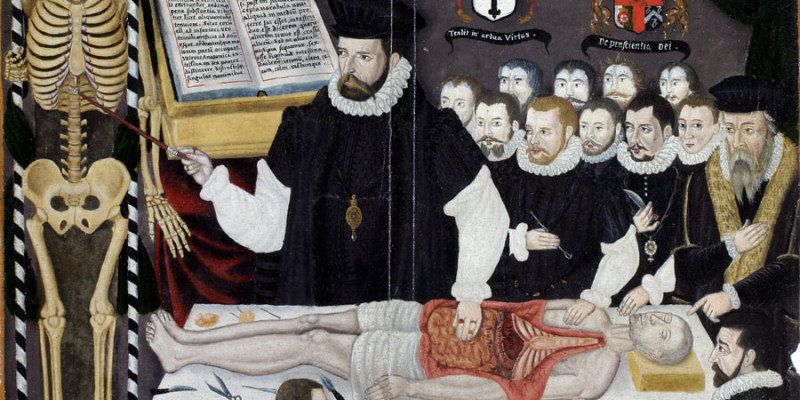 The most educated people of the first ten centuries after Christ were the monks and priests. Neither nobility nor the masses could read or write. All of the accumulated medical knowledge of the ancient Egyptians, Greeks and Romans had been lost or hid away in the monasteries.

There were no real Physicians or surgeons in this dark period, and most diseases that are commonly curable today were fatal then. Bloodletting and herbal remedies were the accepted methods of curing patients. Phlebotomy or bleeding methods was the first practiced by the clergy who also ran pharmacy shops within the walls of their monasteries.

These monks often enlisted young barbers as medical apprentices. Bloodletting was a messy, time consuming chore, and the boy barbers cold use the extra money.

At the council of Tours in 1168 the clergy were forbidden to draw blood or act as physicians or surgeons in any manner on the grounds that such practices were sacrilegious. Many barber moved out of the churches into private bloodletting establishments. 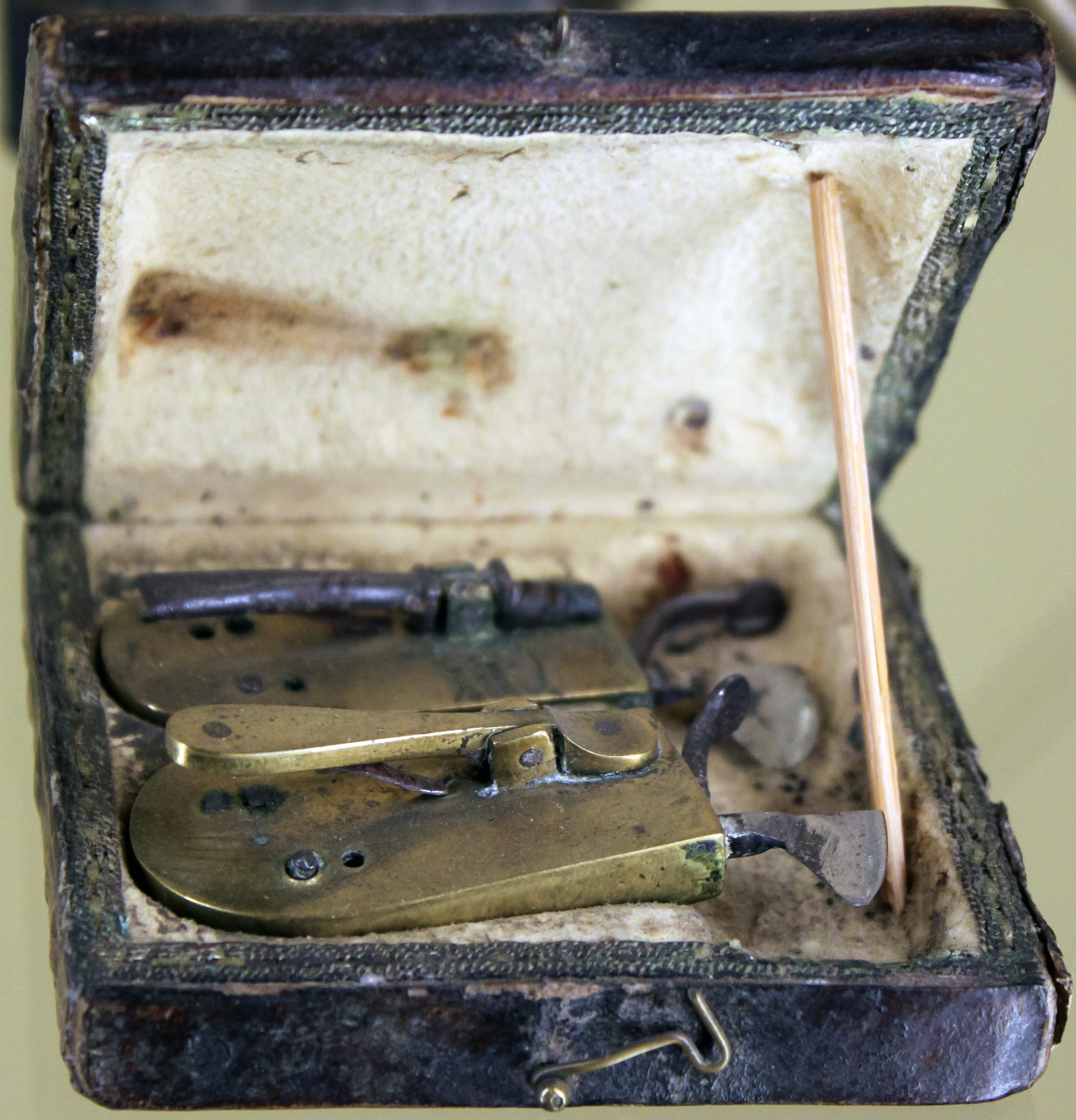 This began the marriage of shaving, haircutting, tooth-pulling and minor surgery, which went uninterrupted for the nest 600 years. George Washington bleed to death by his personal physician in 1799, after suffering from a windpipe infection. He died calmly counting his own pulse at the age of 67. By 1845, bloodletting instruments had disappeared from most doctor’s satchels.

NOW YOU KNOW THE REST OF THE STORY!!
GO BULLDOGS!!!
Grahams Barber College 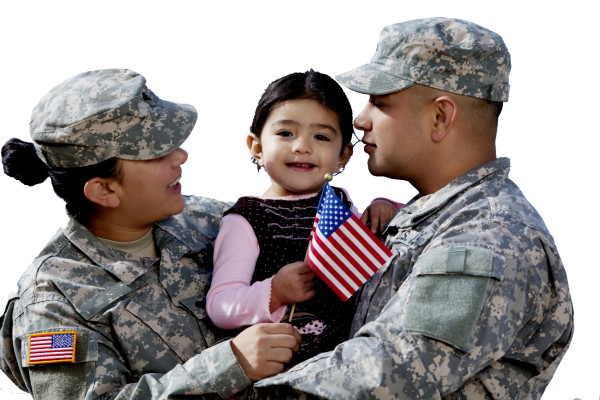